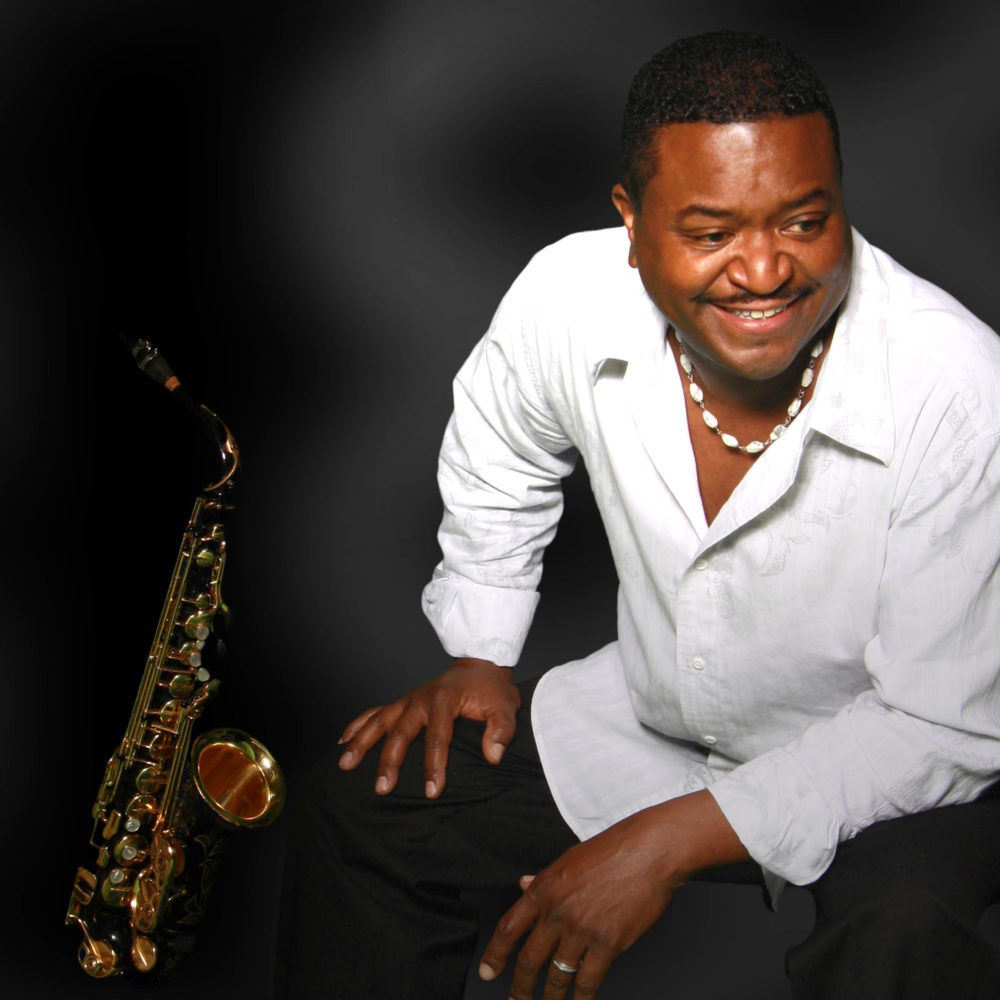 Mike Hamilton was born in Killeen Texas, to a father who was in the military. Hamilton spent much of his childhood growing up in different parts of the world, in places as far as Germany to as close as Georgia. Mike graduated from the Berklee College of Music in Boston MA. on a four-year scholarship, while there he received the Outstanding Achievement Award in Instrumental Performance as well as other awards. Mike was asked to join the faculty at the prestigious Berklee College of Music in 2002 and has written a book for the College titled “Producing and Mixing Hip-Hop/R&B”. Mike continues to teach for Berklee College of Music on-line school.

In addition to the saxophone, Hamilton composes, produces, plays keyboards, and bass. He has produced recordings for Interscope, and BGP Records. His recordings include Heart and Soul with the Winans, Thus Spoke Z with CTI, and his solo albums “Natural Attraction”, “Here Together”, “God’s Will”, “Moving”, “Passport to Joy” and the new single “Day Dreaming” Hamilton’s music has been described as “a skillful combination of rhythm & blues, pop, funk and contemporary jazz…” by Kenneth Yarbrough of Boston’s WUMB-FM radio.

Hamilton was a member of the house band for the Viacom network late night show “Live from LA” where he was featured for his album “Natural Attraction”. He has also been interviewed on “BET”, “Boston Mosaic”, “Jazz Scene” and KSCE-TV.

Hamilton has recently been named the music director for the Austin Area Jazz Festival and it’s group the AAJF Allstars. Mike tours throughout the US, Brazil and Europe. His latest single “Day Dreaming” was written and produced, by Hamilton featuring Stevie Wonder’s Musical Director bassist Nate Watts. Look out for his 2018 release “Overcome” in August.
The link below gives direct access to social media and artist information through the leading jazz promotion company smoothjazz.com
http://smoothjazz.com/jazzblast/GreenStream/mike_hamilton.htm